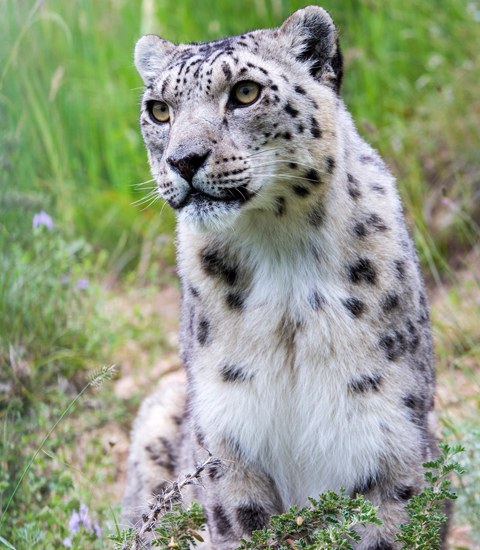 We are a private international Foundation «Snow Leopard Foundation». This organization was founded in February 2018 by Kazakhstan businessman, philanthropist and public figure Mr. Nurali Aliyev.

Breeding of snow leopard in the nursery and subsequent reintroduction into natural habitat.

These days, the surroundings of Almaty, where the snow leopard still meets!

Nurali Aliyev is a founder and shareholder of Capital Holding JSC. He is also a shareholder at Transtelecom JSC, one of the largest communications providers in Kazakhstan, specializing in the providing of a wide range of telecommunications services. He is a member of Coordination Council in Association of Kazakhstan Machinery Manufacturers, Member of the Board of Trustees in the “Ana yui” public fund. Maecenas of the “Mother’s Home” charity project, within the framework of which finances “Mother’s Homes” in the cities of Almaty, Uralsk and Karaganda. President of the Federation of Mountaineering and Sport Climbing of the Republic of Kazakhstan. Founder of the ZHANARTU charity foundation.

Previously, Nurali Aliyev served as the Managing Director of the Development Bank of Kazakhstan, Chairman of the Board of Directors of Nurbank JSC, President of the Sugar Center, JSC, President of Transtelecom JSC and Deputy Mayor of Astana.